It has been nearly a year since I’ve published any new posts on this blog. To let you know that I am still breathing, I’m adding this piece that I recently wrote for the School of Lost Border’s webpage. It speaks a lot to what I have been thinking about these days and so I deem it qualifies for a good post. I appreciate your visit. – Betsy 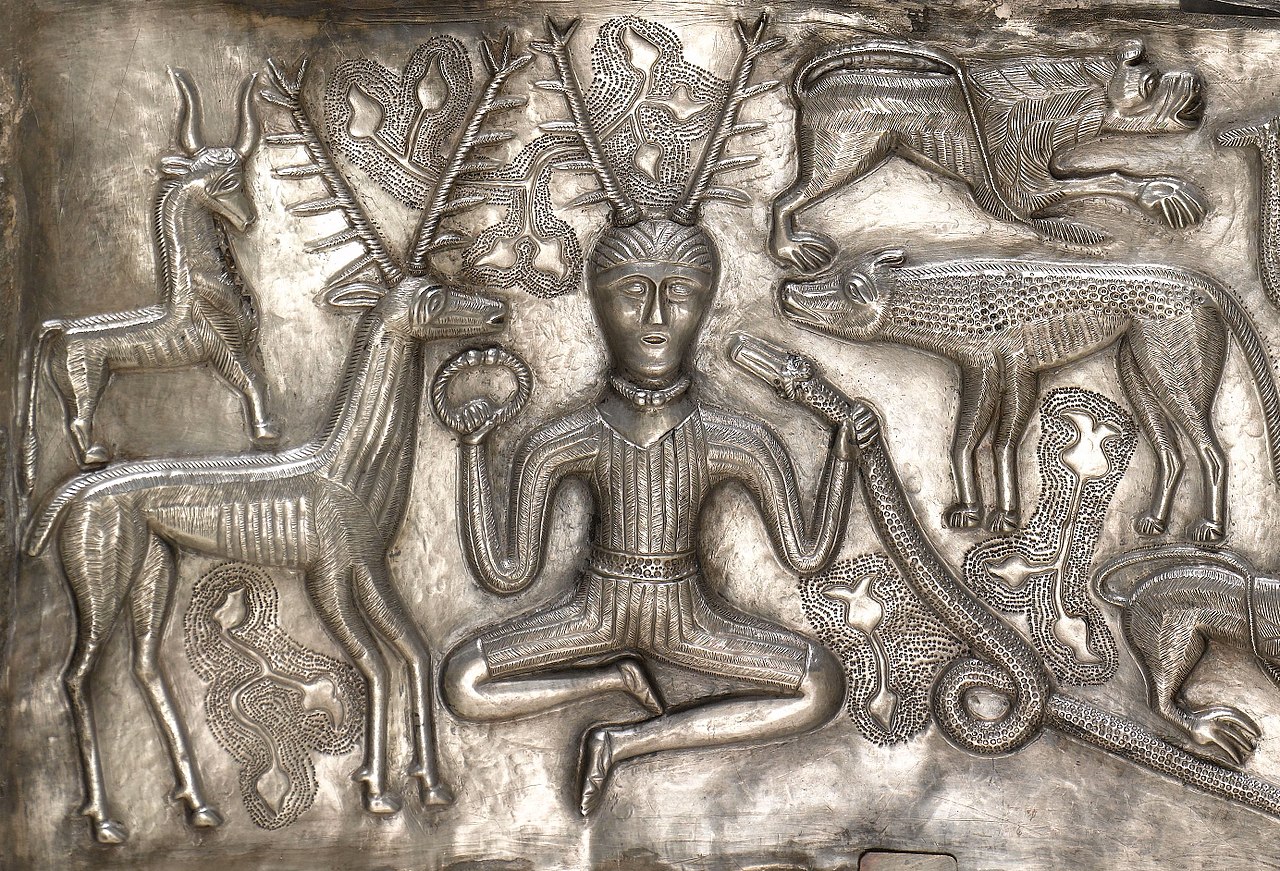 The “Cernunnos” type antlered figure or “horned god“, on the Gundestrup Cauldron, on display, at the National Museum of Denmark in Copenhagen

We need new stories, new terms and conditions that are relevant to the love of land, a new narrative that would imagine another way, to learn the infinite mystery and movement at work in the world.

In the earliest beginnings of our ancestral lineages, we all have biological and spiritual rootedness indigenous to this planet.   Not one of us is born somewhere else besides Earth.  And yet, down through the centuries, in both subtle and not so subtle ways, many of us have been told that we are not of this place; that we are different, and thus separate, from the natural world in which we live.  Steven Foster, co-founder of The School of Lost Borders, called this “the Big Lie”. Birthed in fear and greed, the Big Lie is a destructive story based on the fallacy of human supremacy, and one that has contributed to countless traumas, brutal colonization, and environmental devastation throughout the world.  For most of us with European ancestral roots, the Big Lie is a big part of our inheritance.

Our legacy is biting at our heals, urgently reminding us that we must cultivate a new story, one that speaks of connection to place, of love and reciprocity, of our being no different, nor better, than any other human or species. As a collective of people from many walks of life, this is a common goal within the community of the School of Lost Borders.  And we take heart from the countless others around the world who feel the same way, no matter their background, status, religion, race, or gender. No matter how they choose to identify themselves.

As a group of mostly white people, we are painfully aware of the history of colonization and the subsequent cultural misappropriation that has been forced upon those who are indigenous to the lands where we do our work. This awareness is both welcome and difficult to hold.  In an age of sustained racism and environmental destruction, it is vitally important to continue to bring into our consciousness any harm we have done, and blindly continue to do because of our cultural standing and positioning.  It is for this reason that we encourage all those who participate in our programs, to look carefully into their ancestry as best they can, to generate relevant rituals of their own, and to develop some knowledge of, and relationship with, the land on which they practice – including its beings and its people. 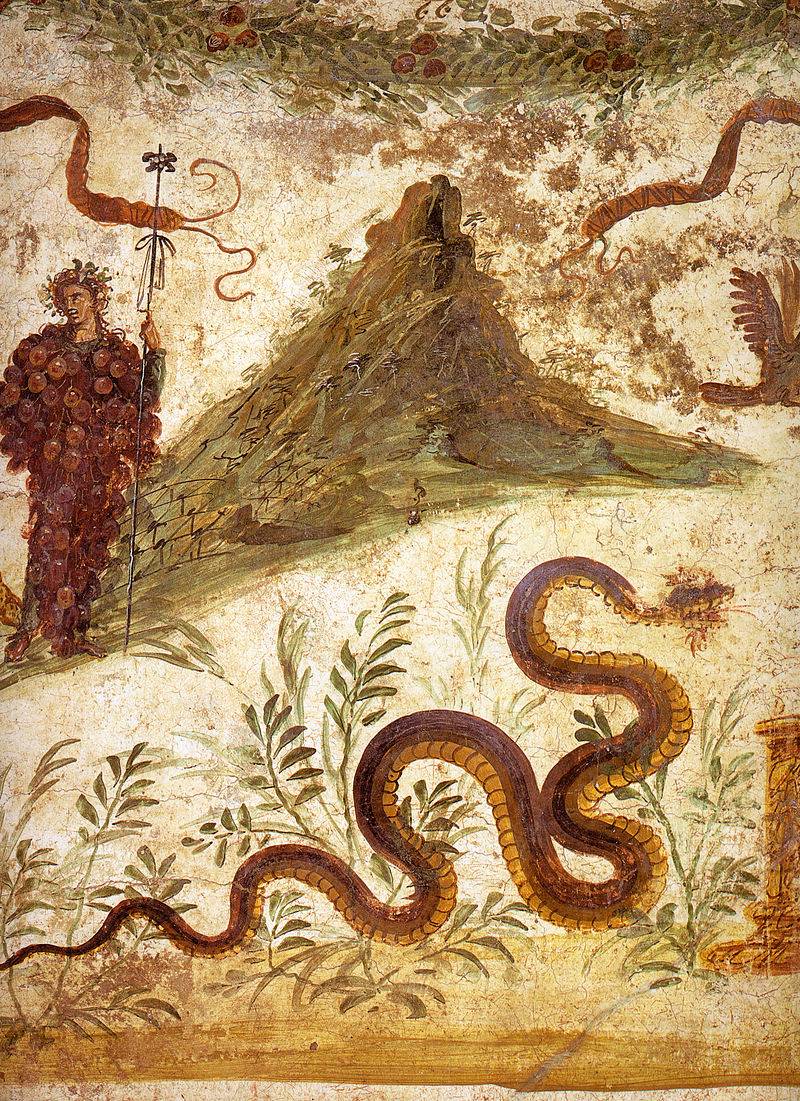 Furthermore, we stress that a rite of passage ceremony is not solely a Native American practice, or any other particular group, but rather a human practice. It is encoded onto our psyche by the natural world and the seasonal cycles of death and rebirth. From Australia to South Africa, to the northernmost regions of the Arctic to Ancient Greece, rite of passage ceremonies have been enacted throughout time and place.   Although most of us have lost connection with the ancient rites of our forebears, we know that our task is to revive them as best we can in modern dress. We may never get it exactly right.  And in the process, we will fumble and make mistakes. The tribes have been scattered too far.  However, the archetype of initiatory rites demands a response, so we move ahead slowly, carefully, to bring this life-giving ceremony to those who yearn for it. Too much is at stake to do nothing.

And may we be clear; it is not our intention to perpetuate skewed versions of individualism often seen in many of the self-help movements today. On the other hand, we do believe that each person has a unique character, or gift, to nurture and bring to the world.  As with all rite of passage ceremonies, the goal is always to be in service to the greater community, not just human, but to all life.  Rites of passage are not about fulfilling one’s unmet needs, but instead, to awaken one’s consciousness to act responsibly toward self, other, mystery, and the sacred.  To help create the new story, longing to be told. 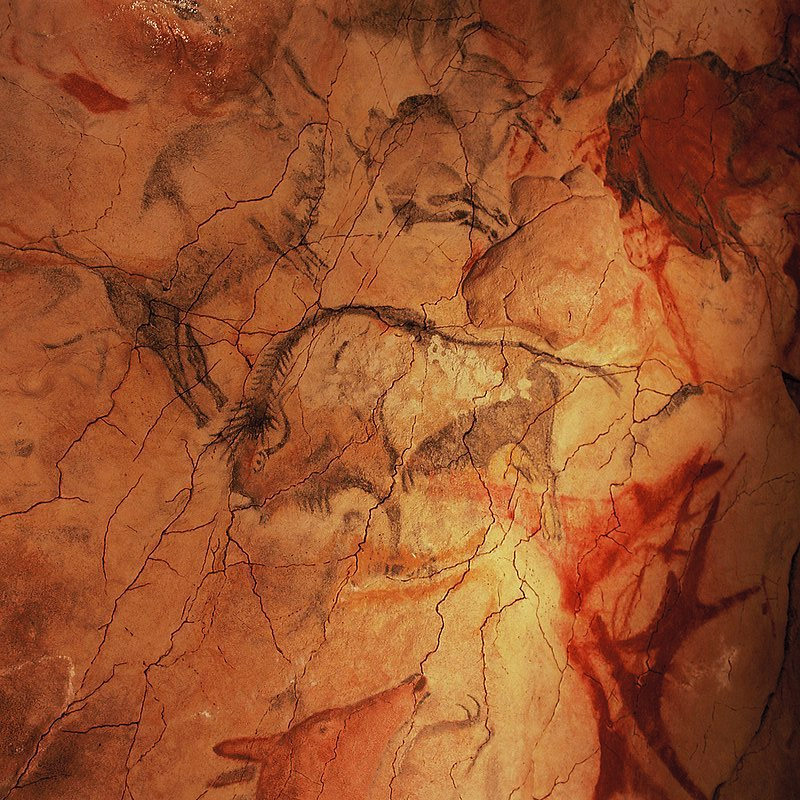