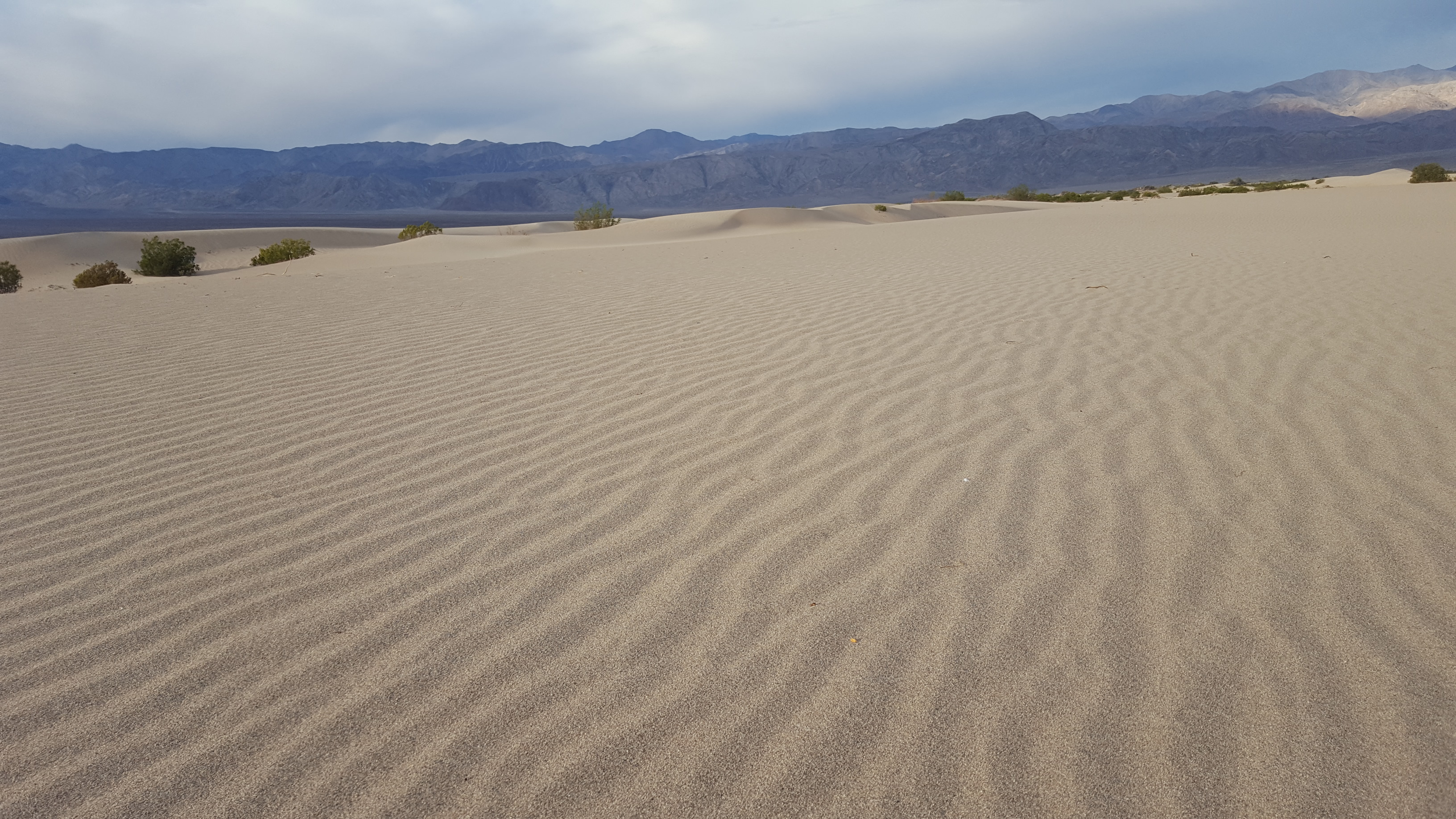 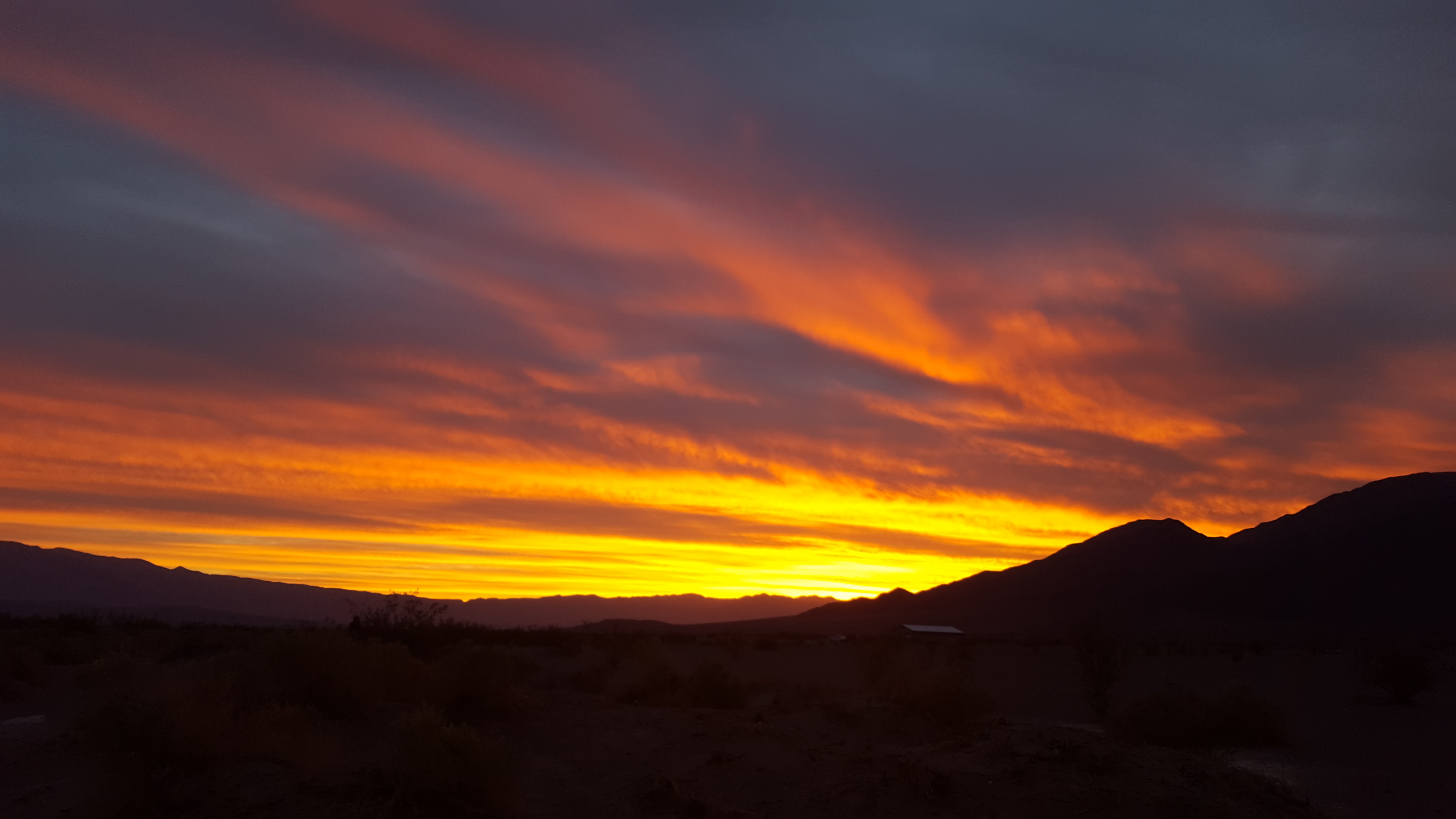 5 thoughts on “Let me tell you a secret”