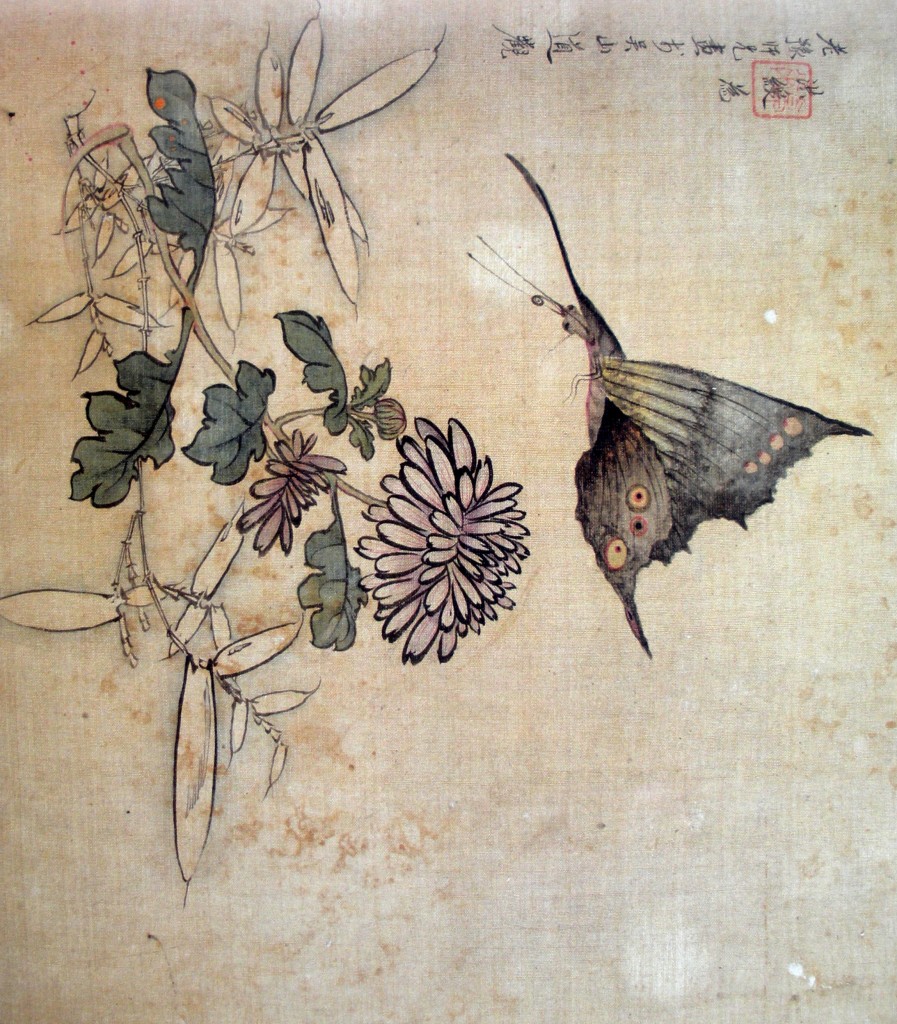 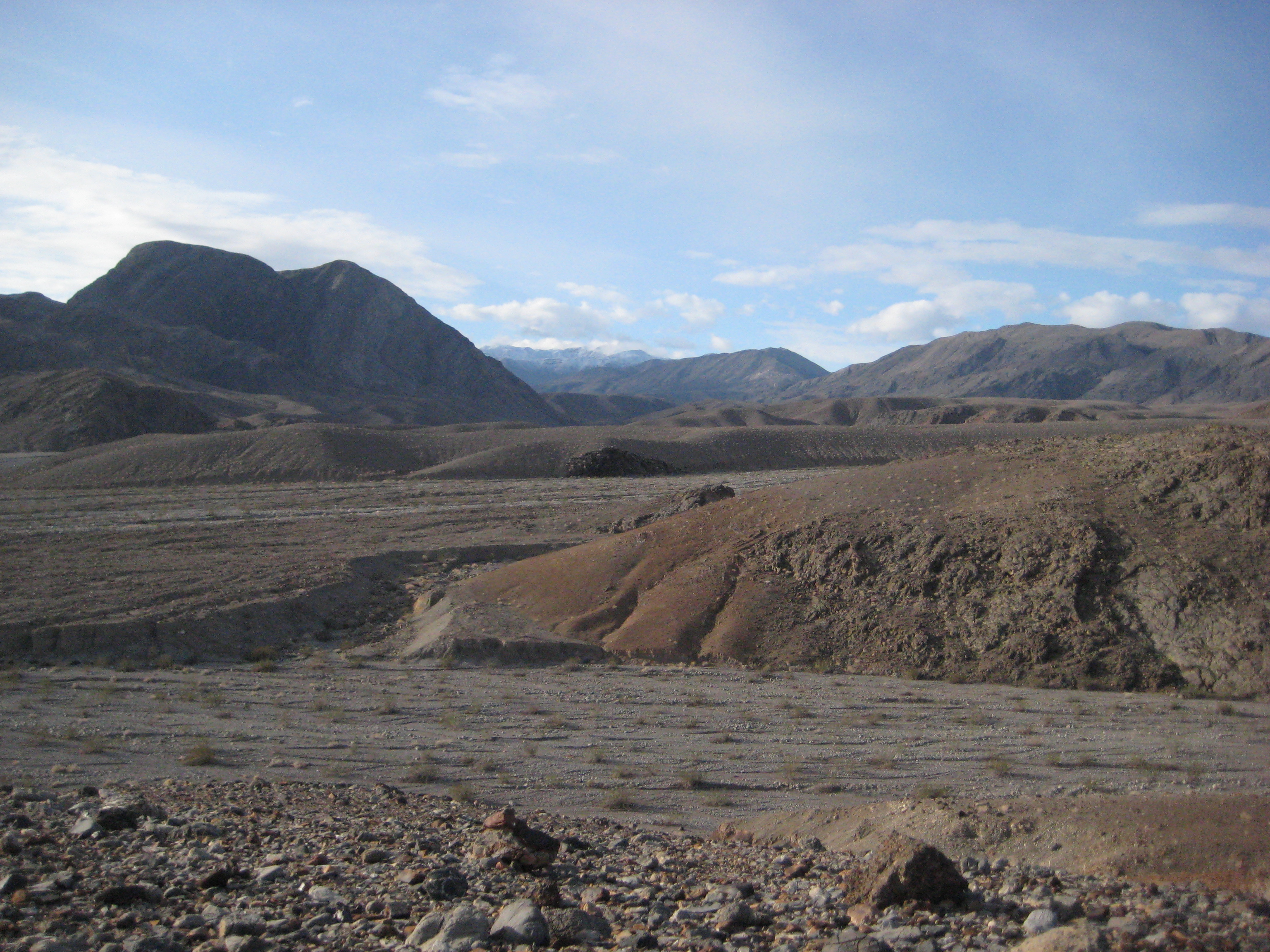 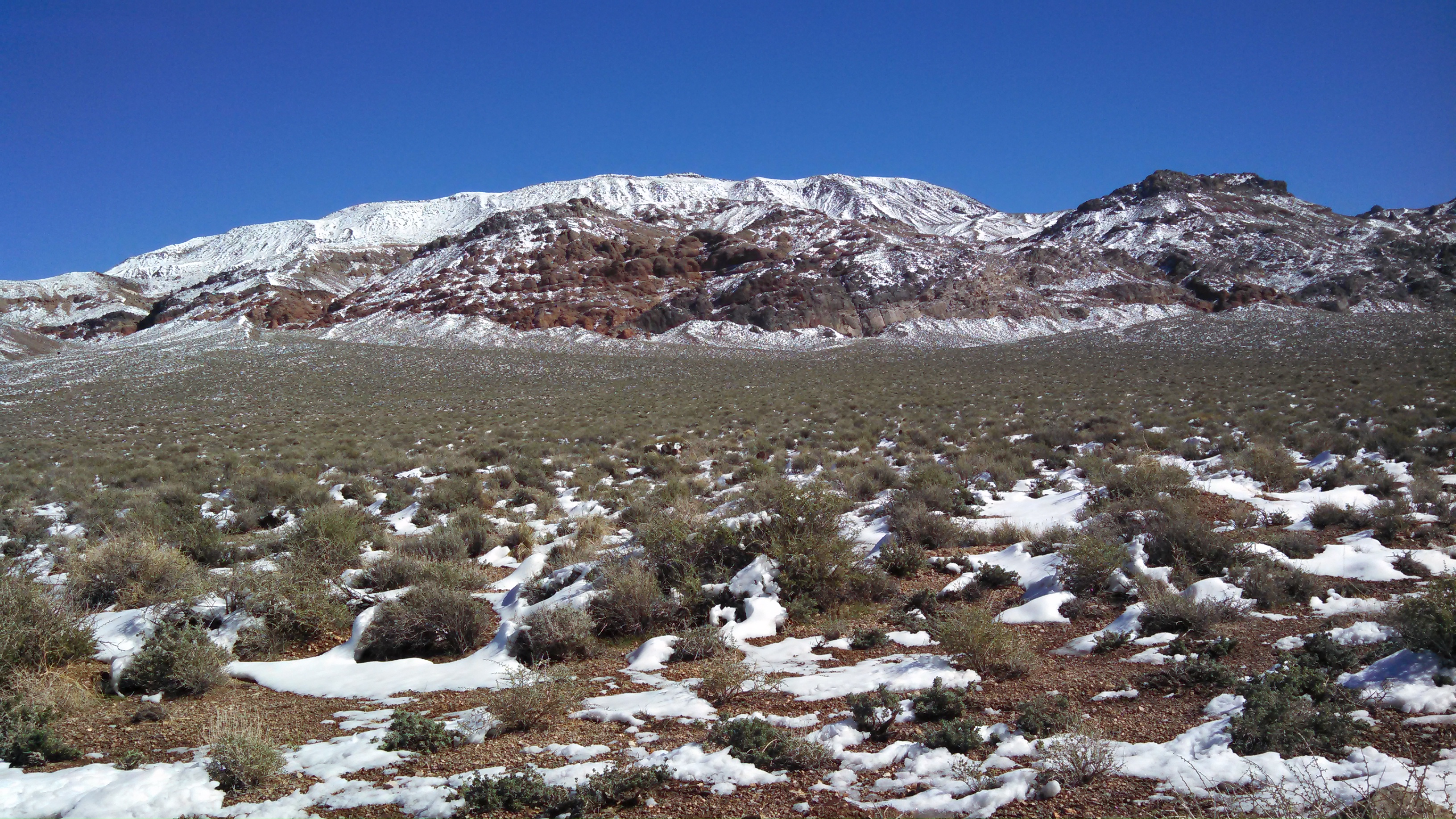 5 thoughts on “We Are All Rainmakers”