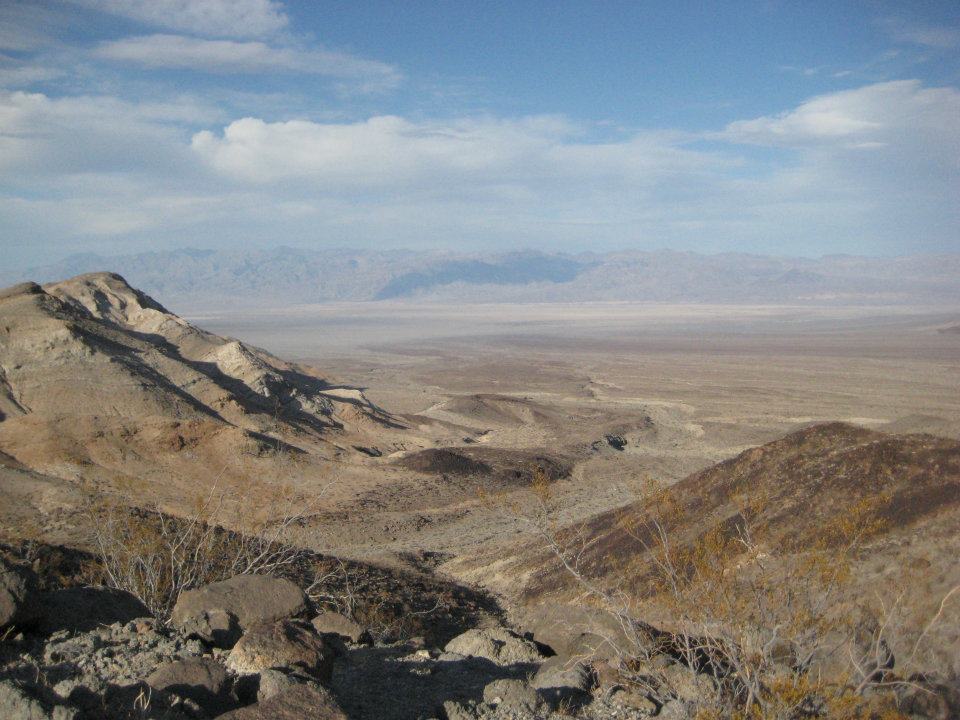 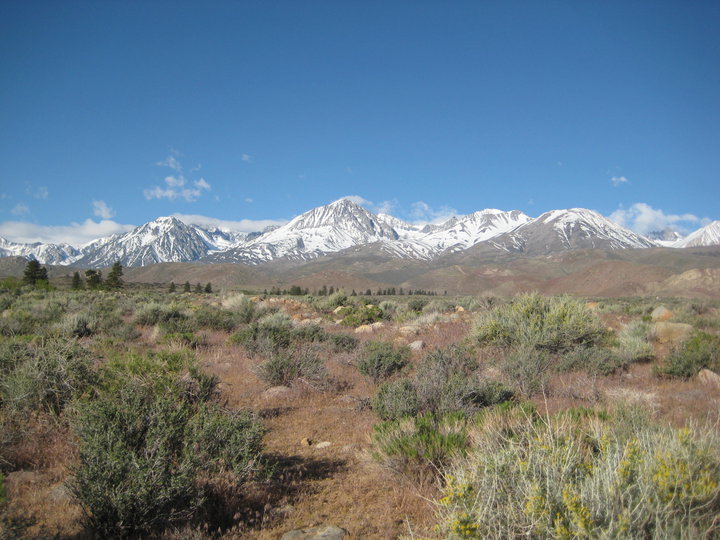 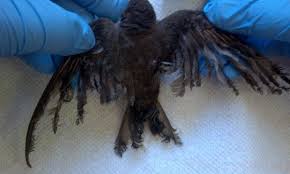 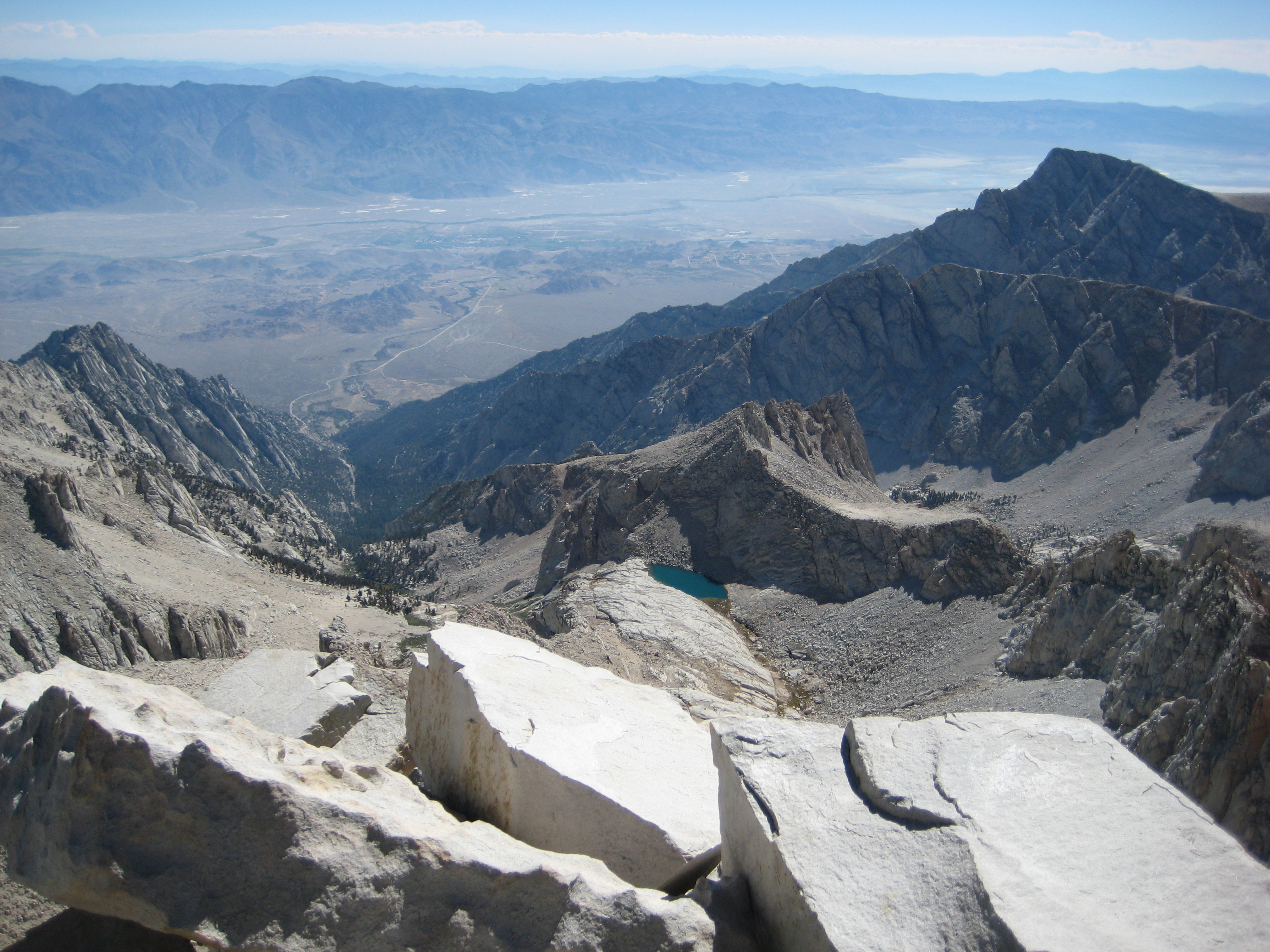 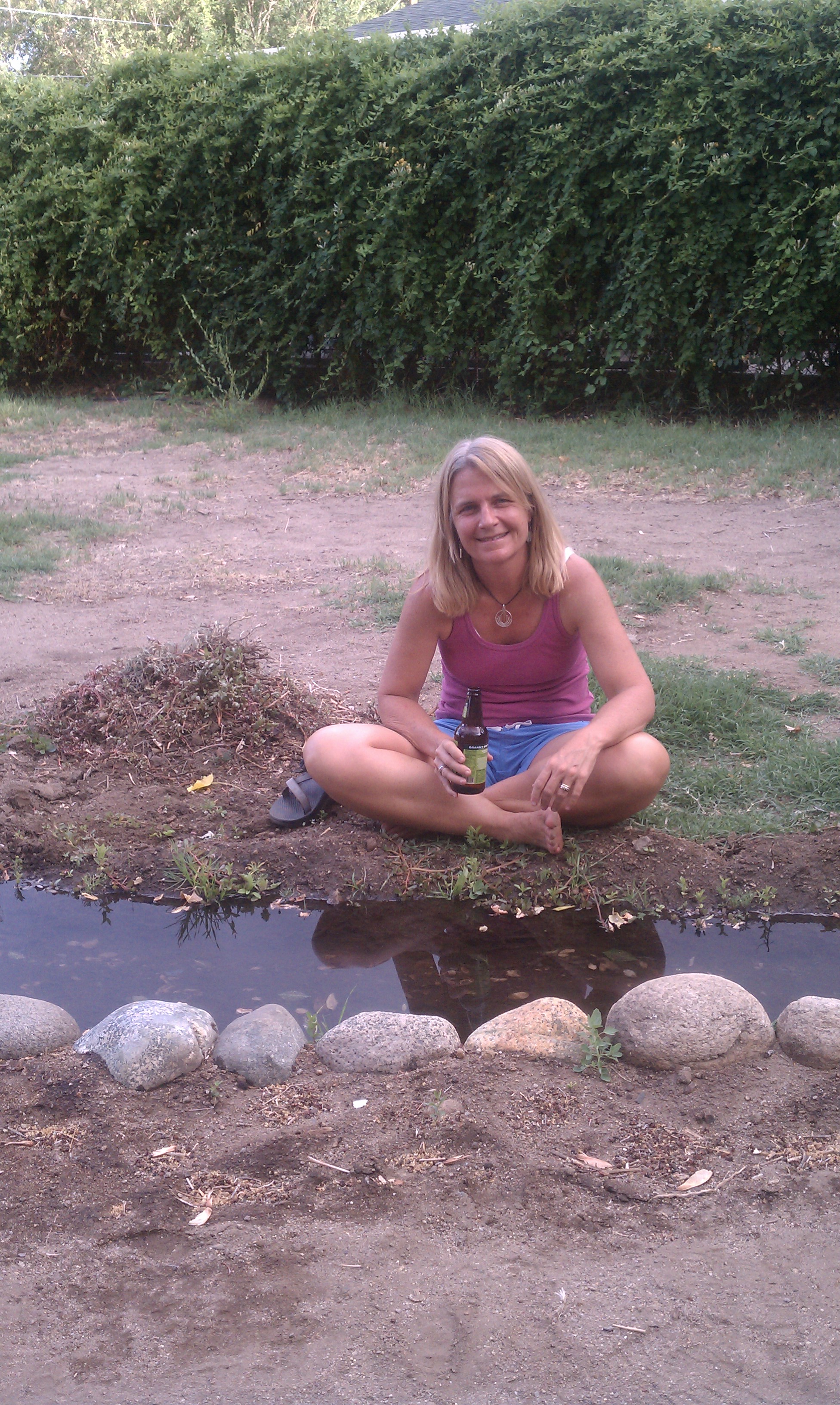 5 thoughts on “Falling Back to Earth”