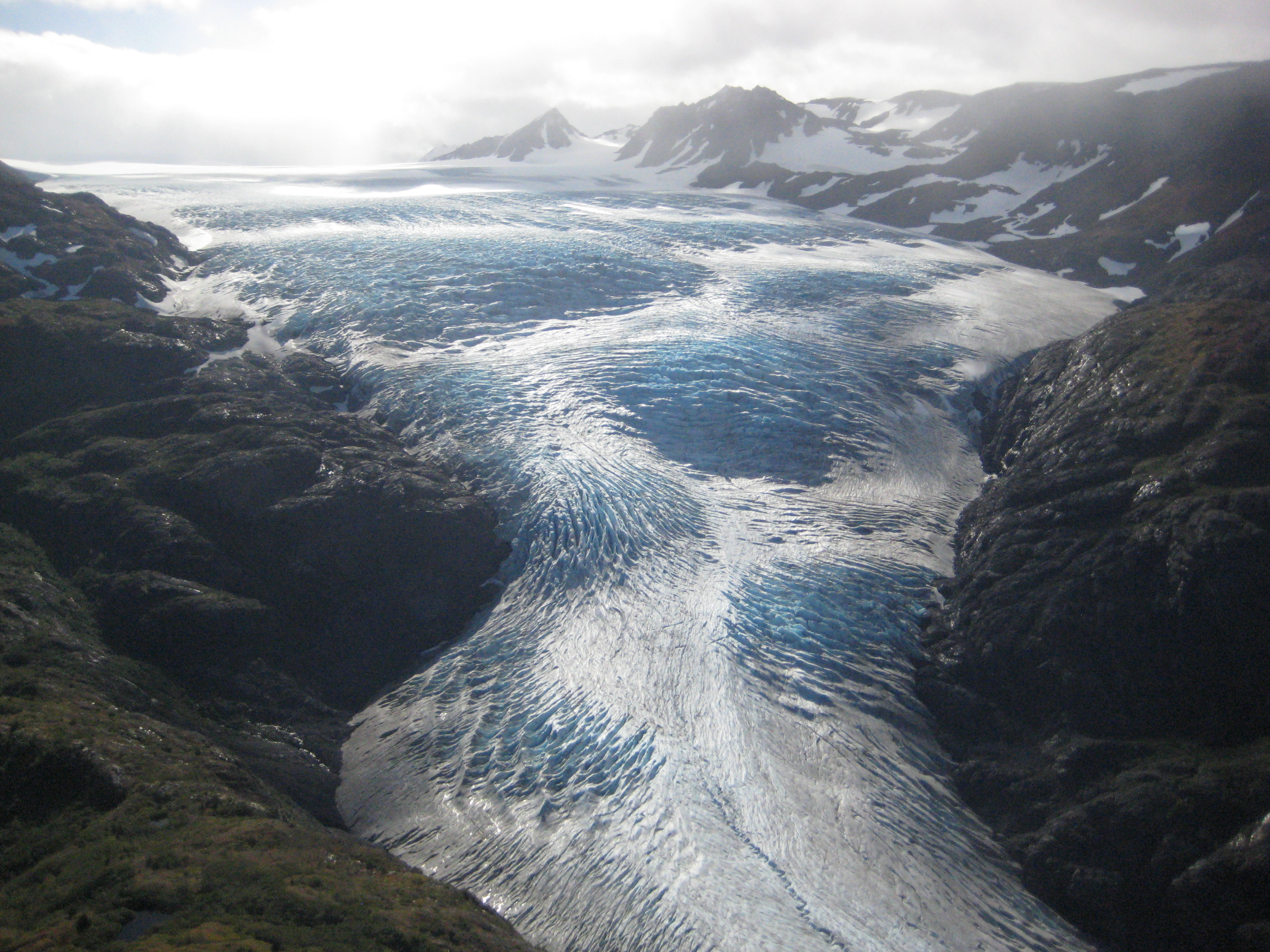 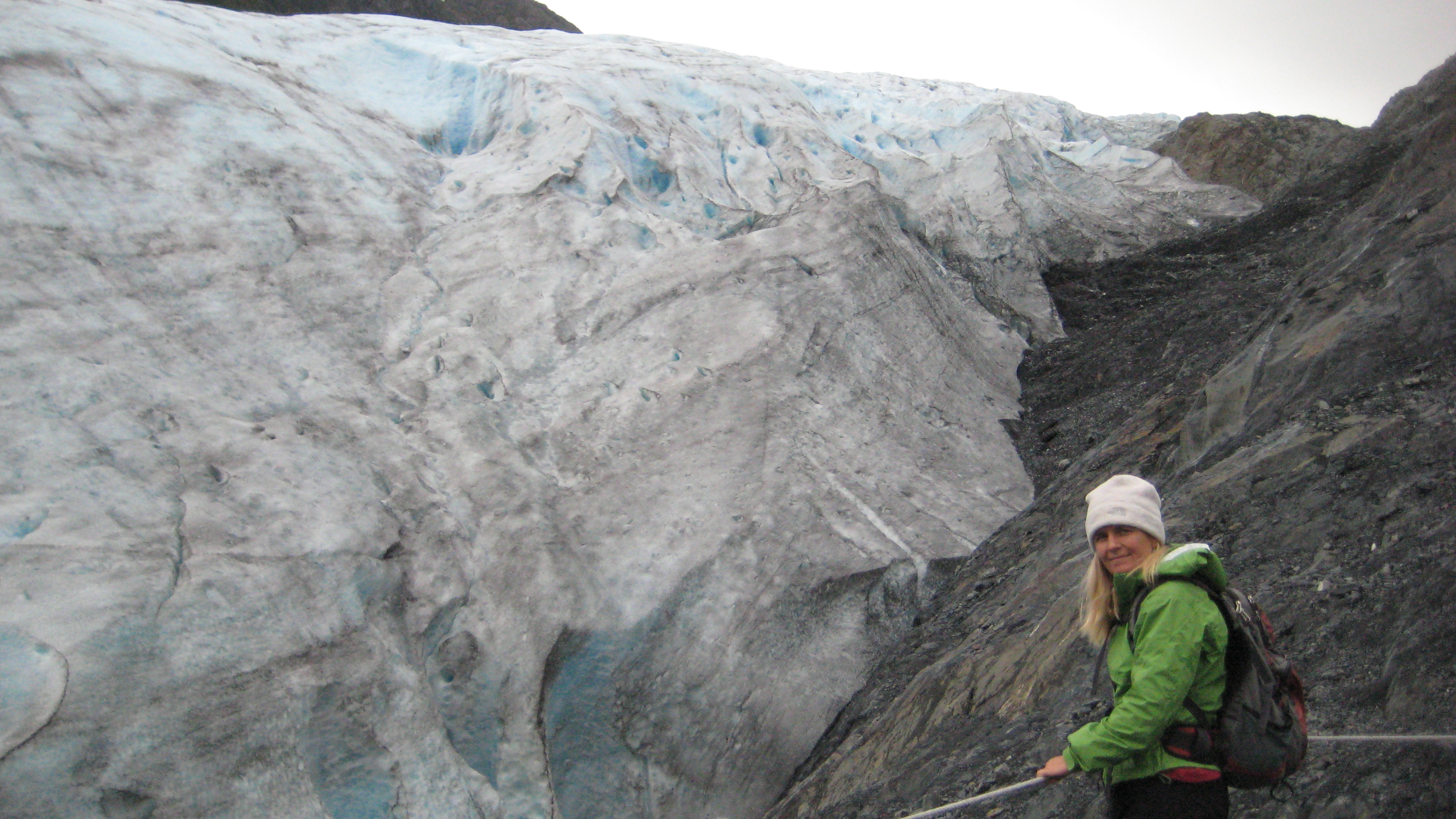 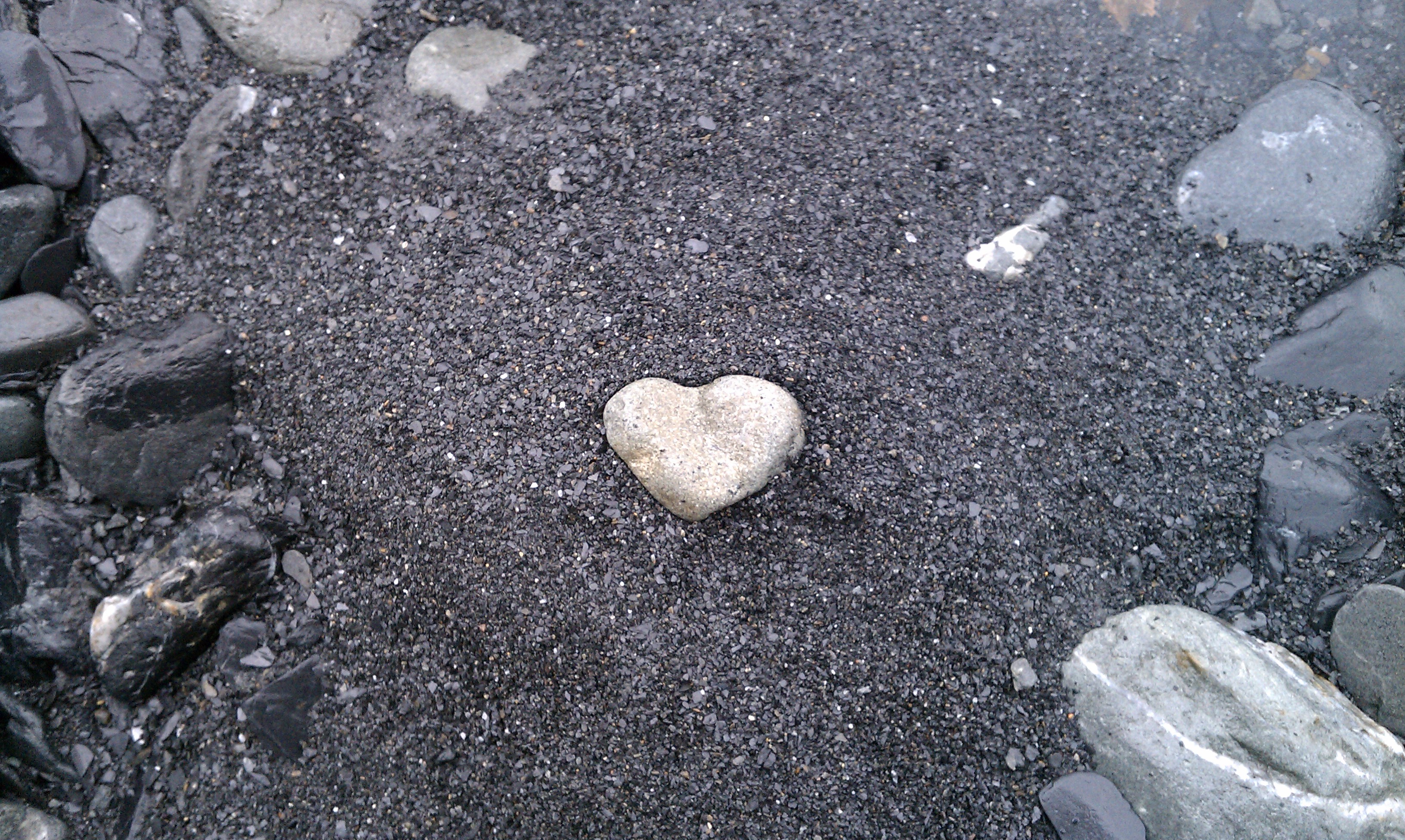 4 thoughts on “We Are the Land”