The First Noble Truth is that life is suffering. To live, you must suffer. – Buddhist teaching.

As long as we are on earth, the love that unites us will bring us suffering by our very contact with one another, because this love is the resetting of a Body of broken bones. – Thomas Merton

This blog has been thin. Not that I don’t think about writing. It is just that I haven’t given myself the time to drop down far enough below the surface of my thinking to retrieve anything worth writing about. And it distresses me when I realize just how quickly time can pass when living on the surface; especially on the flat surface of a computer screen. The distress intensifies along with the awareness that just outside my office window, along the garden wall, the shadows are lengthening, creeping over the day lilies, zinnias, marguerites, and finally darkening the Buddha sculpture that sits at the west end of the backyard. After a day of sitting in front of my computer, I step outside and feel the chill of the setting sun. Before I even discern the beauty of it, the day is gone.

Let me get this straight. I don’t want to appear as another “wanna be” writer, writing about writer’s block. Nor, do I want to drag my readers into my own dark hole of self-loathing. How boring is that? But, the best way I know how to make sense of this crazy life is to write about it; by pulling out the shards from the pit of these ambiguous feelings and piecing them together. It is a painful alchemical process of creating meaning out of chaos. And, for me, it doesn’t always come easy.

Thankfully, I’m not expected to do this on my own. When it looks as if that there is nothing left to piece together, when my libido has run dry as a desert wash, gracefully and auspiciously, a dream pays me a visit.

But in this case, the dream is horrifying and sad.  It is about dolphins.  In my “day life”, I often see dolphins off the coast of Ventura or on my frequent trips to and from Catalina Island. Their playfulness always makes me smile. But, the dolphins in the dream are not playing or swimming; rather, they are suffocating, crammed tightly into a small stone pool of water. And to make matters more tragic, right outside the pool is the endless ocean. Freedom so near, yet so unattainable.

Suddenly, in the dream, I hear a cacophony of cries and high-pitched screams followed by the sound of gun shots. I look down at the pool and see a few men with rifles killing off a number of dolphins in firing squad fashion. The pool darkens with blood. The sound and images of murder send warning signals up my spine setting off an instinctual fear that I rarely encounter. Later, I am told that the killing is necessary. Some of the dolphins are diseased and the only way to control contamination is to kill off the sick. But I know the disease is caused by the fact that there are too many dolphins crammed in too tight a space. Overcrowding and confinement foster disease.

So, I spend time with this dream. I hate it. I hate everything that it reminds me of: Over population, global warming, the devastation of our forests, the polluting of our water and the overwhelming daily bombardment of newly listed endangered and extinct species.  Not to mention my own feelings of suffocation as I crawl my way through the demands of daily life.

How do I piece these shards together? How do I create something whole out of something so utterly broken? 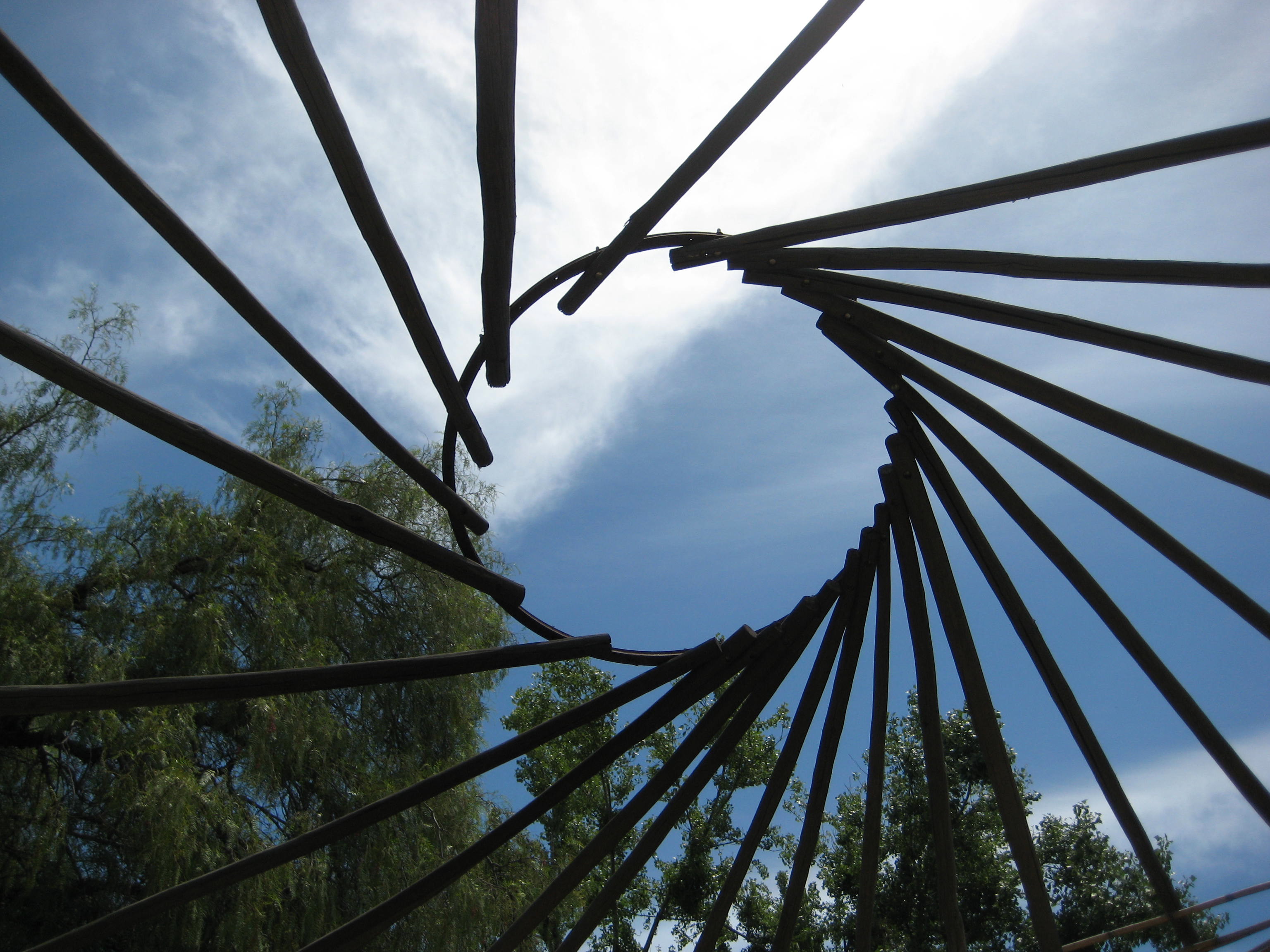 Any solution that might mitigate the dream’s tragic ending feels ridiculously superficial. The dream does not indicate my need to free myself of psychological oppression or inner disease. No.  Rather the dream invites me to participate in every image and aspect of the story: To cry with the dolphins as well as to partake in the shooting.  Both sides deserve attention. Both sides suffer the split. It is a matter of psychological tectonics.

And as far as I can tell, nothing brings about wholeness more than the tears that flow from the streambed of suffering this split. As Robert Romanyshyn recently mentioned during his presentation on Antarctica, perhaps the one saving grace of global warming is that it is melting our hearts and opening us to the awareness of our suffering. Tears add moisture to those dried up pieces of broken shard, making them malleable.

A few days after the dream, perhaps serendipitously, I found a small dog on the road that had been hit by a car. I had just spent an hour in some nasty, finger flipping rush hour traffic when I came across the helpless creature, bloody and limp. It was after dark so I took the dog to a 24 hour emergency vet where I was told it would cost over $800 just to determine if the dog should be euthanized or not.  No go. The vet then directed me to the local shelter where they would do the diagnostics for free. Once I arrived at the shelter and found my way through the night security gates, I handed the dog over to what would most likely be its death. I sucked it up and gave the dog to the receptionists who carried him away before I could even say goodbye. OK.  I am a death dealer.

Soon enough, the sobs blew open like an uncontrollable geyser. For once, I could not minimize my feelings. “It is just a small and nameless dog”, I told myself.  Yet, the tears could not be contained and, at last, the dolphins swam freely. 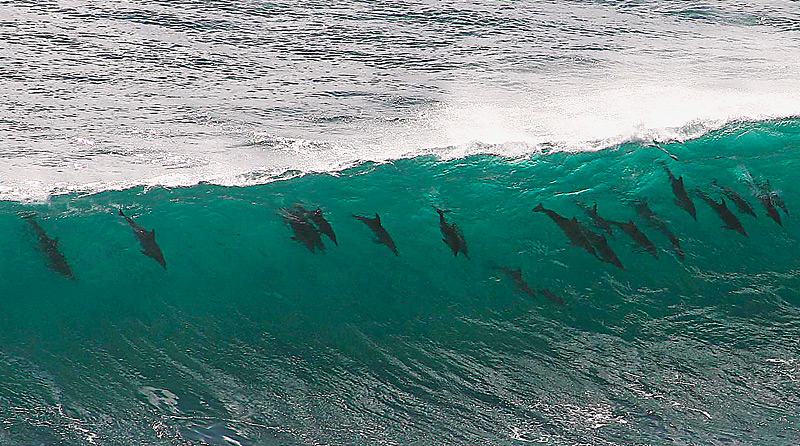 4 thoughts on “Tears and Tectonics”