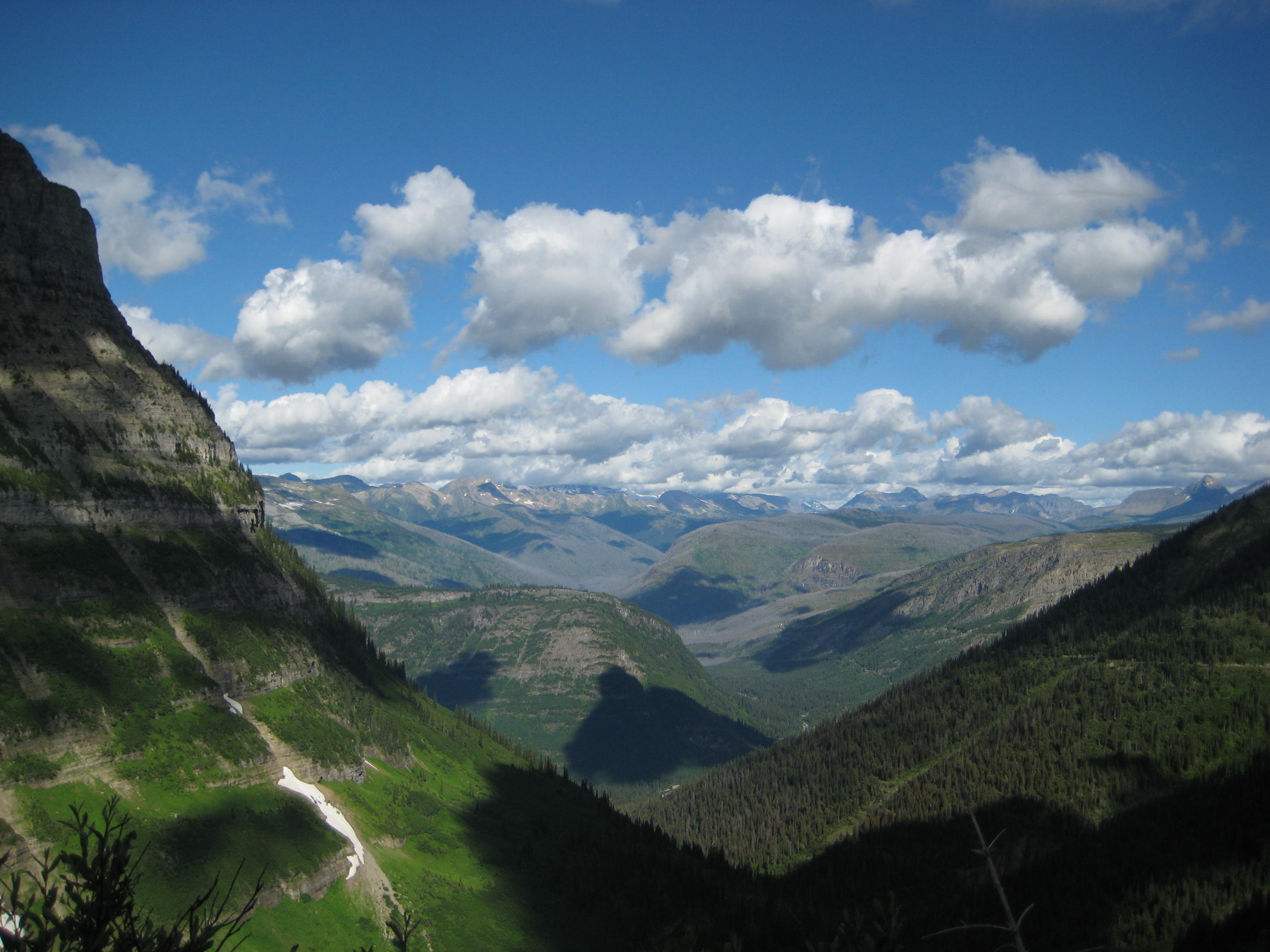 “If he withdrew into the wilderness and listened to his inner life in solitude, he might perhaps hear what the voice has to say” – C.G. Jung

Last summer Joe and I packed up the truck and headed to Montana. Having never been there, we were inspired to visit Glacier National Park and see that big sky country. What we saw instead was a flurry of tourists, many having traveled from the eastern regions of the world to witness this mythic western landscape. I imagine that most of them, like us, were hoping to spot a grizzly bear; that image of the west that is now more legendary than real. Or maybe they just wanted to get a taste of the “Holy Other” that this part of the world imparts; the sense that there is something much bigger, more powerful, and more awesome than oneself.

My heart sank when I saw the cars and Winnebagos lined up outside the park’s entrance. I wanted to turn around immediately and make tracks to some lesser known and less loved place like Battle Mountain, NV or maybe even Trona, CA. I wanted to start a campaign that would outlaw RVs larger than tanker ships, flood lights that can penetrate the thickest of brains, and all cell phone transmitters dressed up as trees. What happened to the West? Is there any wilderness left beyond the boundaries of consumerism and convenience?

My lamentation is not new. Many folks for many years have bemoaned the end to what at first appeared infinite: land, buffalo, gold, oil, and opportunity.  Ever since white man stepped foot west of the hundredth meridian something deeply archetypal, attached to enormous greed and fear, must have been triggered in the western human psyche. Some might suggest that expansionism is driven by evolutionary biology similar to an infestation of a non-native species. Simply put, we are weeds gone ballistic.

But I don’t think that weeds fall in love with a place, or experience the immense sense of wonder that is evoked by landscapes such as Glacier National Park. Weeds don’t write poetry about mountains and rivers or sing songs to the prairies. Nor do weeds experience the range of emotions that belong to us humans. I could be wrong about this, but I doubt it.

When I was a young girl, my father took me to nearly every national park in the southwest. I was deeply affected by the wildness of these places and I always left wanting more. I can vividly remember standing on the edge of the Grand Canyon during a typical summer monsoon and being so overwhelmed by my senses that I had to restrain myself from jumping over the edge and into the great mouth of the canyon. I so badly wanted to be swallowed up by it all. In retrospect, there was something absolutely essential about being overwhelmed and taken beyond myself. It instilled in me a religious sensibility that has remained throughout my life.

Just a few days ago, on the winter solstice, the moon was also swallowed up. It was raining here in Ventura so I didn’t get to watch the full lunar eclipse, but I could imagine Luna being stripped of her dim consciousness by the cold shadow of the earth. In her book, Alchemy, Marie-Louise Von Franz compares the eclipse to the coniunctio, an event that occurs when the opposites merge in the underworld of the psyche; in our darkest and most desolate night of the soul. It is a swallowing up that can either make us go insane, or in the best case, bring about the birth of a new personality. 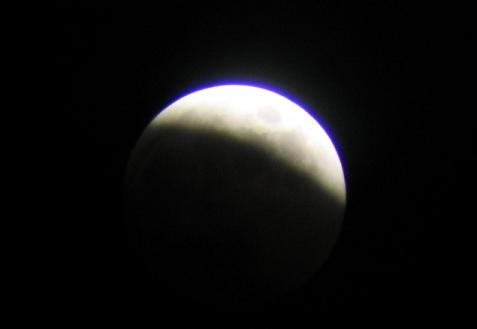 In other words, following an awe-inspiring moment such as standing on the edge of the Grand Canyon or being shaken up by a dream, we might just go crazy, but more likely we’ll convince ourselves it was “nothing but” a dream…or an impulse…or even a bad case of indigestion.  The ego regains its superior position as soon as the eclipse is over.

“In the old days people knew how to dream. They did not have to go to sleep first” wrote Nietzsche.  Western society has lost its capacity for dreaming; for listening to the voices of the ancestors and the whisperings of the spirits of the land. The desire to be swallowed up, to loosen the ego’s grip, is still strong, but not as strong as the need to fight against it. Maybe this is the driving force behind our enthrallment with wild landscapes along with the counter-reaction to control them. The wildness of such places is so vast, overwhelming, and threatening that if we don’t retain some sense of supremacy, we fear we could lose ourselves completely.

Nevertheless, I say go to Montana, or wherever, and allow oneself to be swallowed up by all the gloriousness this wild land still has to offer to our weary and dried up souls. But while doing so, make offerings to the ancestors. Listen to the stories in the land. Pay attention to dreams. Walk humbly with the dead.

“Wilderness. The word itself is music. Wilderness, wilderness…We scarcely know what we mean by the term, though the sound of it draws all whose nerves and emotions have not yet been irreparably stunned, deadened, numbed by the caterwauling of commerce, the sweating scramble for profit and domination” – Edward Abbey (From Home Ground, edited. by Barry Lopez). 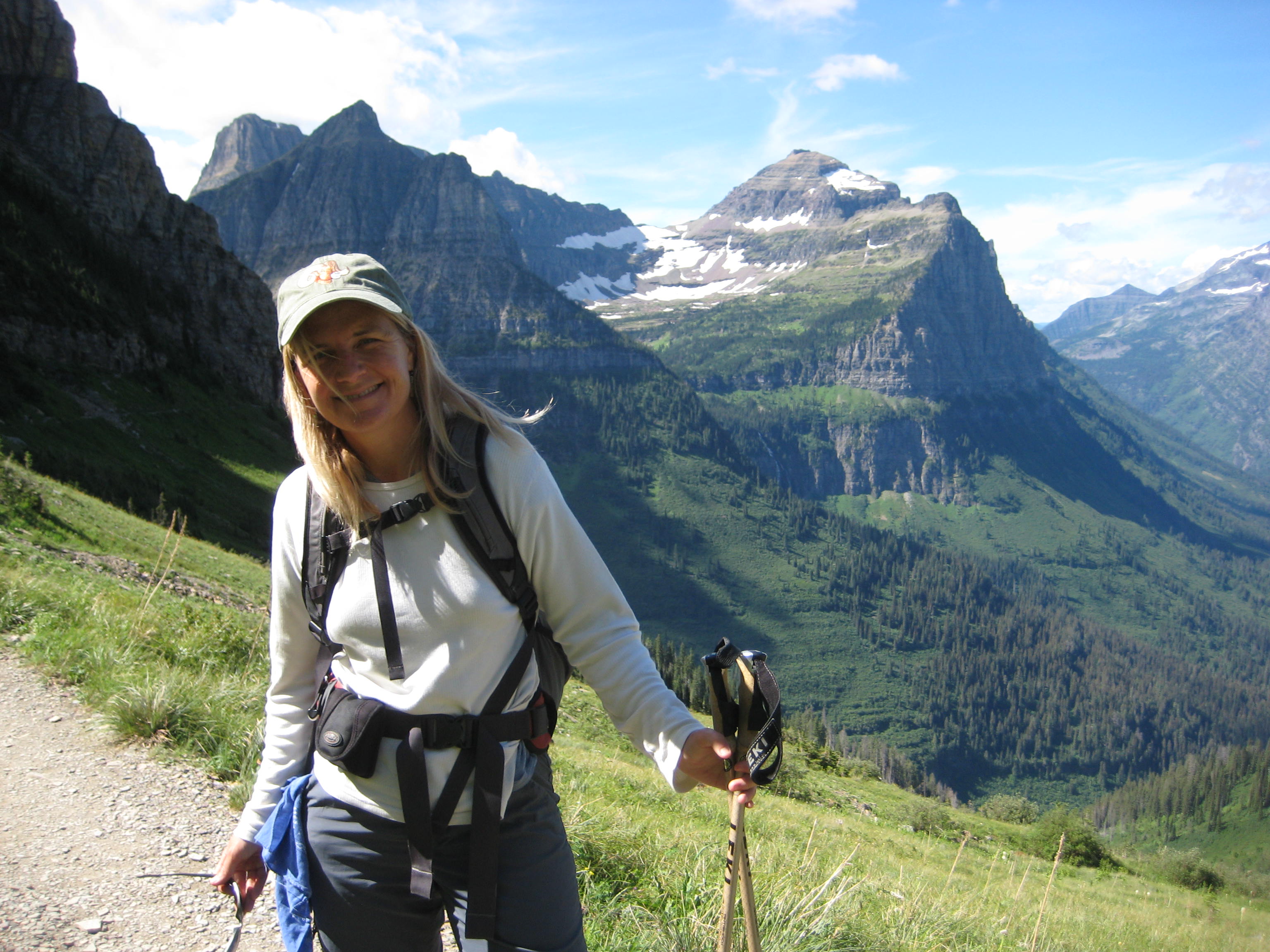 8 thoughts on “Swallowed Up”